CLOSE
Be the first to know about sweet rates, packages & more 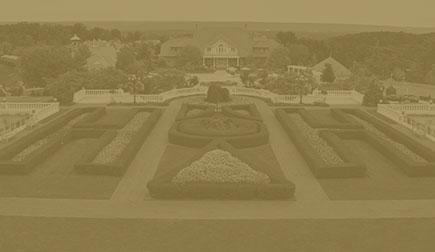 History of The Hotel Hershey

At a time when the nation was gripped in the throes of the Great Depression, Milton S. Hershey decided to build a magnificent hotel atop Pat's Hill overlooking his chocolate factory in Hershey, Pennsylvania.

Hershey, Pennsylvania is known the world over as The Sweetest Place On Earth! 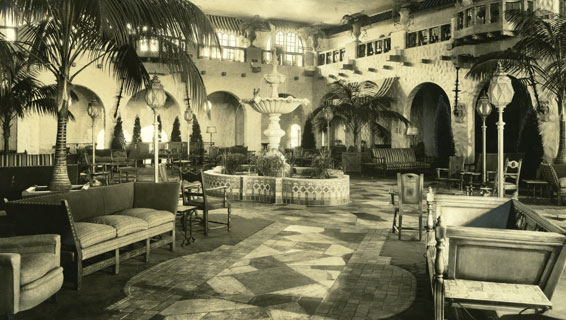 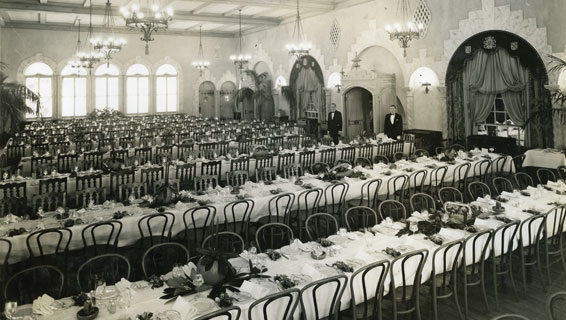 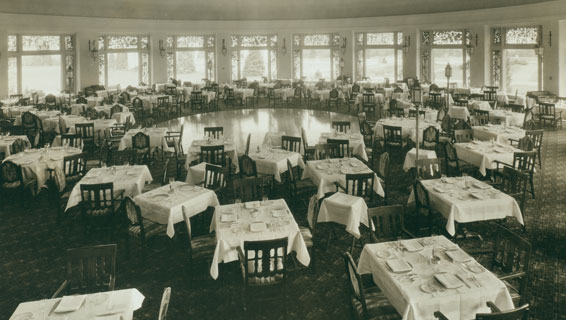 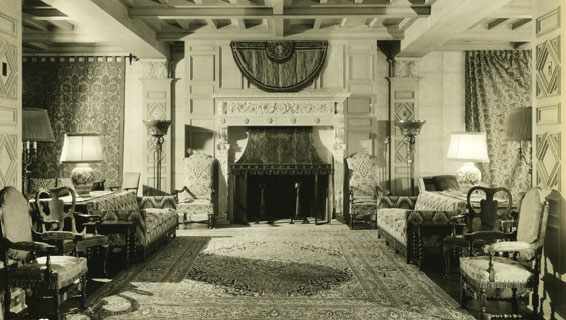 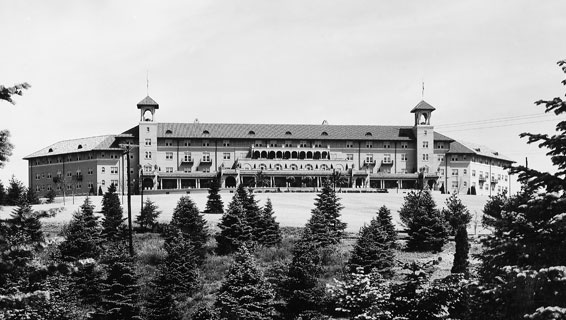 History of The Hotel Hershey

Mr. Hershey faced the decision of providing welfare for his town or employing them. Thankfully, he chose the latter and his dream of building The Hotel Hershey commenced.

When surveyors began mapping the site, Mr. Hershey gave his architect and chief engineer, D. Paul Witmer, a postcard showing the front view of a 30-room hotel that he had visited in the Mediterranean. It had a U-shaped base with a tower at either end. Witmer used the design to guide his creation of the 170-room hotel, which included a Spanish patio, tiled floors, a grand fountain, and a dining room without corners.

All photos courtesy of the Hershey Community Archives.